The fall of the Blue Jays has been very quick, and very depressing. It is almost hard to believe that just three years ago Edwin Encarnacion hit a walk off homerun to knock off the Baltimore Orioles in the wildcard game. It’s crazy to think back on how stacked those 2015 and 2016 teams were. Since that wildcard game there has been nothing to cheer about with this team. The entire roster is different. The only three remaining players in the organization are Justin Smoak, Devon Travis (DL), and Dalton Pompey(AAA). Former GM Alex Anthopolous rolled the dice and went for it all. It didn’t result in a championship but it was still very exciting for Jays fans throughout all of Canada. Personally, it was the only time since I’ve been alive that they weren’t a laughing stock of the league.

Que Mark Shapiro and Ross Atkins. Since these two clowns have come in, all they have done is sold sold sold. They are wanting to do a rebuild. The problem is, they are selling assets for virtually nothing. Marcus Stroman was having an incredible season for the Blue Jays, with an ERA under 3 on the season. Shapiro and Atkins decided it was best to trade him, and fair enough. They aren’t going to be good for a couple of years at least, and Stroman would bring a lot of young assets in through a trade. Except, he didn’t. They got two pitchers who are both ranked outside the top 100 prospects in the game. One (Anthony Kay) is just three years younger than Stroman and has an ERA above 6 in AAA this season. Yes, you read that right. Stroman, in the MLB, an ERA below 3. Anthony Kay, an ERA above 6, in AAA. Nice fucking work, guys. They also then sent Aaron Sanchez, who has no trade value currently because of a rough season, along with Joe Biagini, to Houston for Derek Fisher. Derek Fisher is nearly 26 and has a career batting average of .202. Just three seasons ago, Aaron Sanchez led the entire AL in ERA. He is also only a year older than Derek Fisher. You can’t make this shit up. Bottom line is, if Beavis and Butthead keep running this team, they will continue to be a running joke for years to come. I’m almost 100% convinced they hate Canada and are trying to destroy the Blue Jays. We need to start a petition here and get these assholes fired. 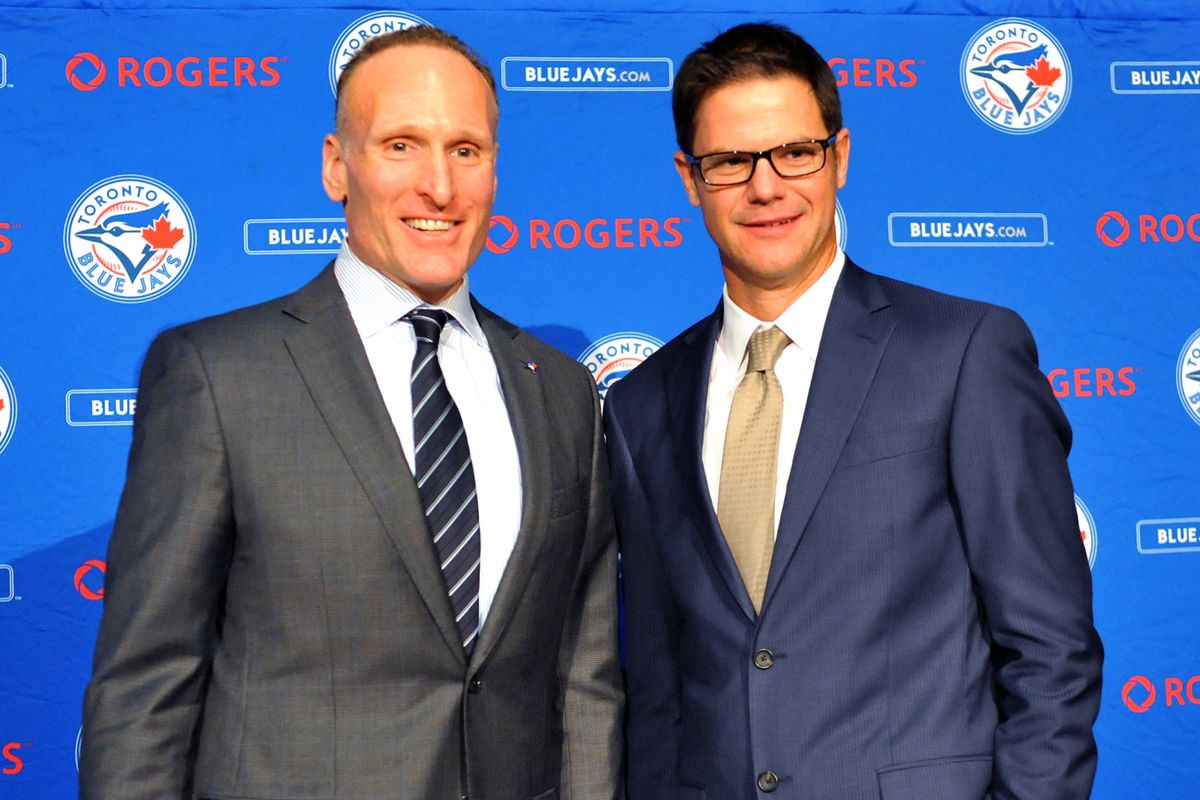 Side note: How punchable are both of these faces?!

Sigh. At least we will always have this.